Pirates: The Legend of Black Kat

Pirates: The Legend of Black Kat is an action-adventure game with ship combat and Zelda-like exploration mechanics. One of the last games developed by Westwood Studios before being dissolved by EA, it features pirate captain Katarina de Leon, the Black Kat, as she explores the five seas on a quest to avenge her parents' deaths at the hands of a warlord named Hawke.

Its working title was Pirates of Skull Cove, referring to the location of the final boss fight. 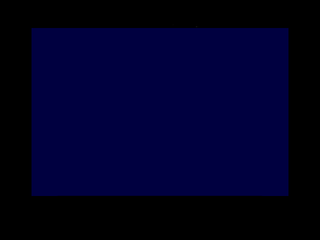 This blue screen-width texture remains in place for several test and unassigned levels in the game file archive. Test levels are listed with attributions to Bed, Darrin, Jim, Pat, and Scott.

Tracks from other EA games were left in the game file archive, presumably as temp music for test levels.

An initial CD-pressed version of the game for PlayStation 2 (dated February 18, 2002) was pressed with duplicate music tracks for each realm, specifically for the ambient on-land music.