Planet Smashers, like a few other Nice Code games, was originally programmed for the Atari Flashback before being reskinned for many plug 'n' play devices. 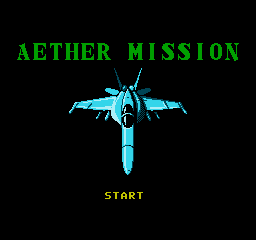 Nice Code later hacked their own port to remove any references to Atari for other plug 'n' play systems. The high score table was removed in this version, and the hidden credits screen was added. 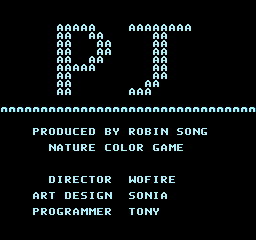 As with many Nice Code games, pressing Up, Down, Left, Right, holding A + B (pressing A before B) and pressing Right on the title screen will briefly display a credits screen. Nature Color Game is one of several aliases used by Nice Code, and PJ most likely refers to the Power Joy series of Famiclones which many Nice Code games were released on. Uniquely, the ASCII art in this game is rendered out of A's instead of 0's.