To celebrate the release of the Black & White expansion for the Pokémon Trading Card Game, a package was released in Japan that included three starter decks and some other useful stuff to play the game. Pokémon Card Game: Asobikata DS was part of this set, containing several tutorials for the TCG and five opponents the player could battle to test their skills.

The game includes four unused character sprites, two for a boy called Test01 and two for a girl called Test02. Based on their names, it seems they were used for testing purposes before the characters used in the final game were integrated. 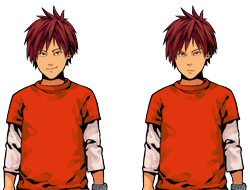 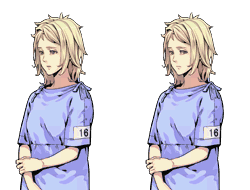