This is a sub-page of Pokémon Channel.

The folder pch/scripts contains scripts for each of the game's functions, many of which are unused or debug related. All can only be controlled with the fourth controller. If using the Action Replay codes, any debug menu associated with a channel will replace said channel. Otherwise, they load upon boot up. They can also be accessed by replacing opening_demo.pkc with any of them. 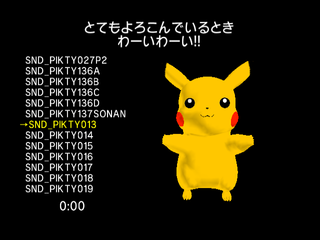 A Pikachu facial animations and sound viewer. The text only appears properly in the Japanese version. 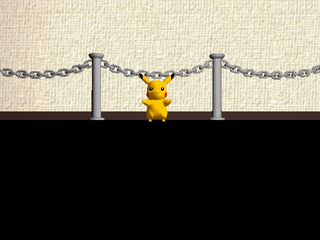 Another model viewer. You can view every Pokémon in the game in the hallway of Smeargle's Art Study. 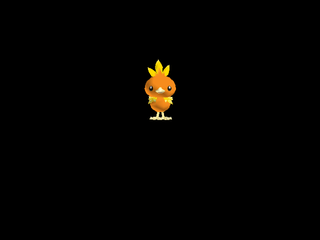 Practically the same as mdlviewer.pkc, but in front of a black background and you can rotate and move the models freely.

Lets you view every item in the game. Pressing Z makes them bobble up and down. Some models may crash the game. 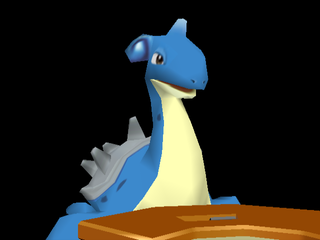 A strange model viewer with Pokémon talking behind a table. Pressing Z makes them bobble up and down as if they're talking. You can also change the camera angle and flip them to the other side of the table. 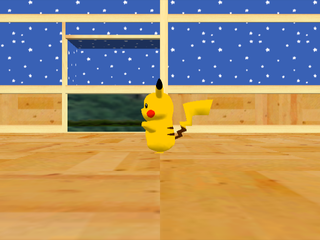 This takes place in your house with no furniture, with Pikachu standing in the middle. Pressing A makes him try to pick up something. Pressing X and then A makes him pick up a harmonica. He will endlessly walk in place. "Hirou" is Japanese for "pick up." 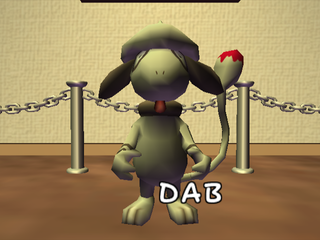 A text debug for Smeargle's Art Study. Pressing A changes the text. 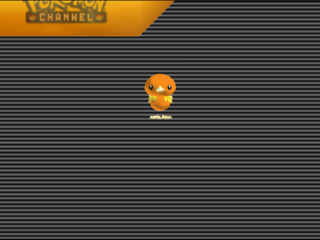 Another model viewer in front of the Nice Card background. 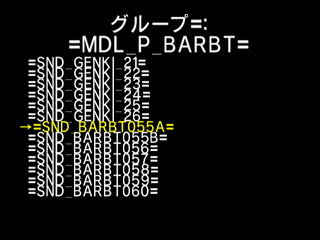 A sound test. You can listen to every voice clip, sound effect, and song in the game. The text only appears properly in the Japanese version. 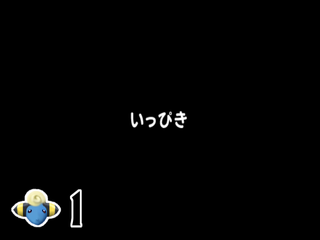 A test of counting Mareep in Mareep Farm. It displays gibberish (most likely wrong-format Japanese) and the counter goes up. The text only appears properly in the Japanese version. 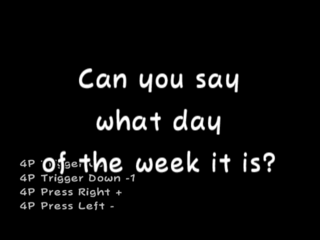 A text debug for the Chansey's Fortune Cookie channel. The controls are right on the screen. 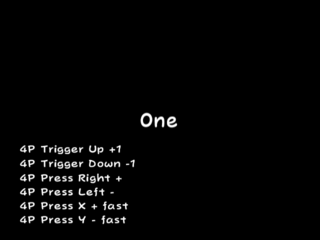 A number debug for the Mareep Farm channel, with the controls once again on-screen. It goes up to ten thousand. 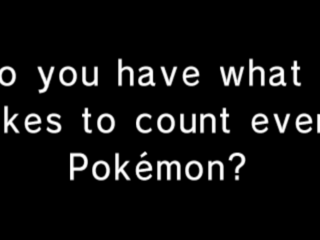 It's just the text "Do you have what it takes to count every Pokemon?" cut off, making it kind of ominous.

Interestingly, the PAL version seems to have more debug stuff than either the North American or Japanese releases. 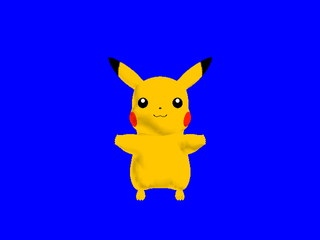 An automatic animation viewer for Pikachu. It does not start until you press X. It will go through all of Pikachu's animations from front to back. 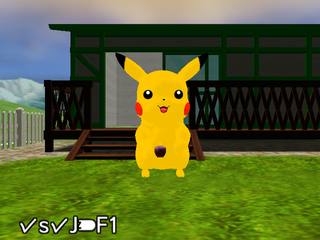 A very bizarre test of some sort that takes place in an unfinished version of your backyard with Pikachu. Pressing R throws apples, and throwing apples at Pikachu makes him grow. If he reaches a certain size, another Pikachu will appear. The cycle repeats. 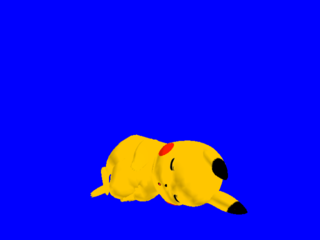 Another Pikachu model viewer. Unfortunately, it's not nearly as SUPER as it sounds. Pressing A makes him fall asleep, then wake up, then fall back asleep. 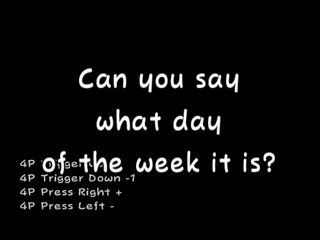 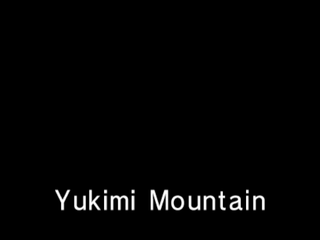 Displays topics from Pokemon News Flash. It does not appear to be interactive.