This is a sub-page of Pokémon HeartGold and SoulSilver.

Unused in All Versions 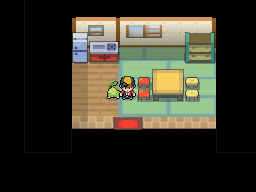 An empty house that was meant to appear in Ecruteak City. There are no warps on this map, making it impossible to leave this place. 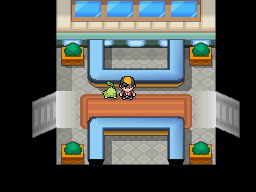 An empty guard house using the Route 34 theme. According to the game's data, it was going to be used in Ecruteak City. 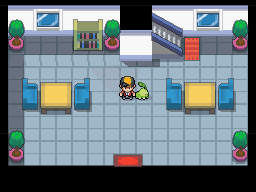 Seems to resemble Team Galactic's headquarters in Eterna City from Diamond and Pearl. 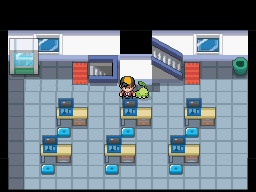 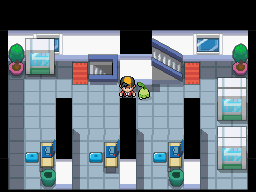 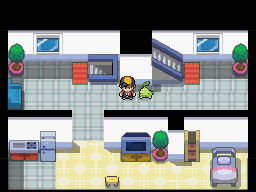 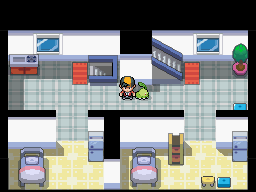 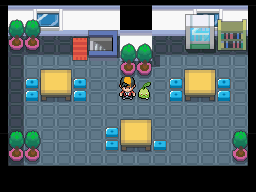 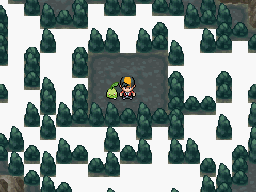 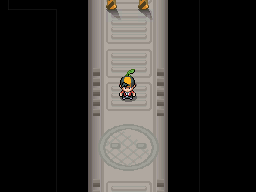 An empty version of the underground tunnel on Route 5, using the normal Route 5 theme. There are no NPCs or warps. 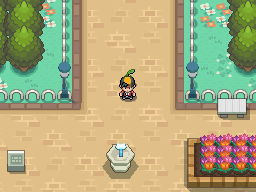 An empty version of the National Park. There are no NPCs, wild Pokémon, or warps. 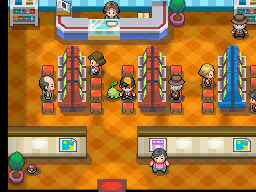 The original Goldenrod Game Corner map from the Japanese release still exists in the international releases. However, this map lacks any events or warps, including with NPCs around the place. However, the dialogue for NPCs in these maps has presumably been deleted because speaking to any of the NPCs gives only a "blank" text in the text box.

Coins and items from the Game Corner can still be purchased as normal, with visible and localized text on the touch screen. Using any of the slot machines will initiate the Voltorb Flip minigame. 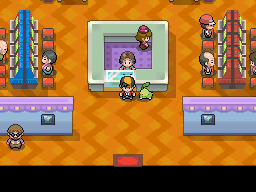 The maps of the previous games' Fight Area and Battle Park. Nothing but the map headers remain.