Essentially, the start of a new pop'n "generation", introducing anime licenses in mainline releases, an overhauled interface, and sheer sadism in the higher difficulties.

Placeholder graphics for the non-playable character Pop'n All? Stars can be found throughout the game's files. Strangely, the mode select icons seem to be labeled as "Dino".

This character, despite being unused, has a complete animation sprite sheet, along with a name icon in the game's files. They are very likely leftovers from the game's location test build, which featured the song what i want (EURO MIX) (which had KoKo as its character) in the Euro Course, whereas in the final it was replaced with Bit of Love, which used a different character. Curiously, this change was reverted for the PlayStation release. 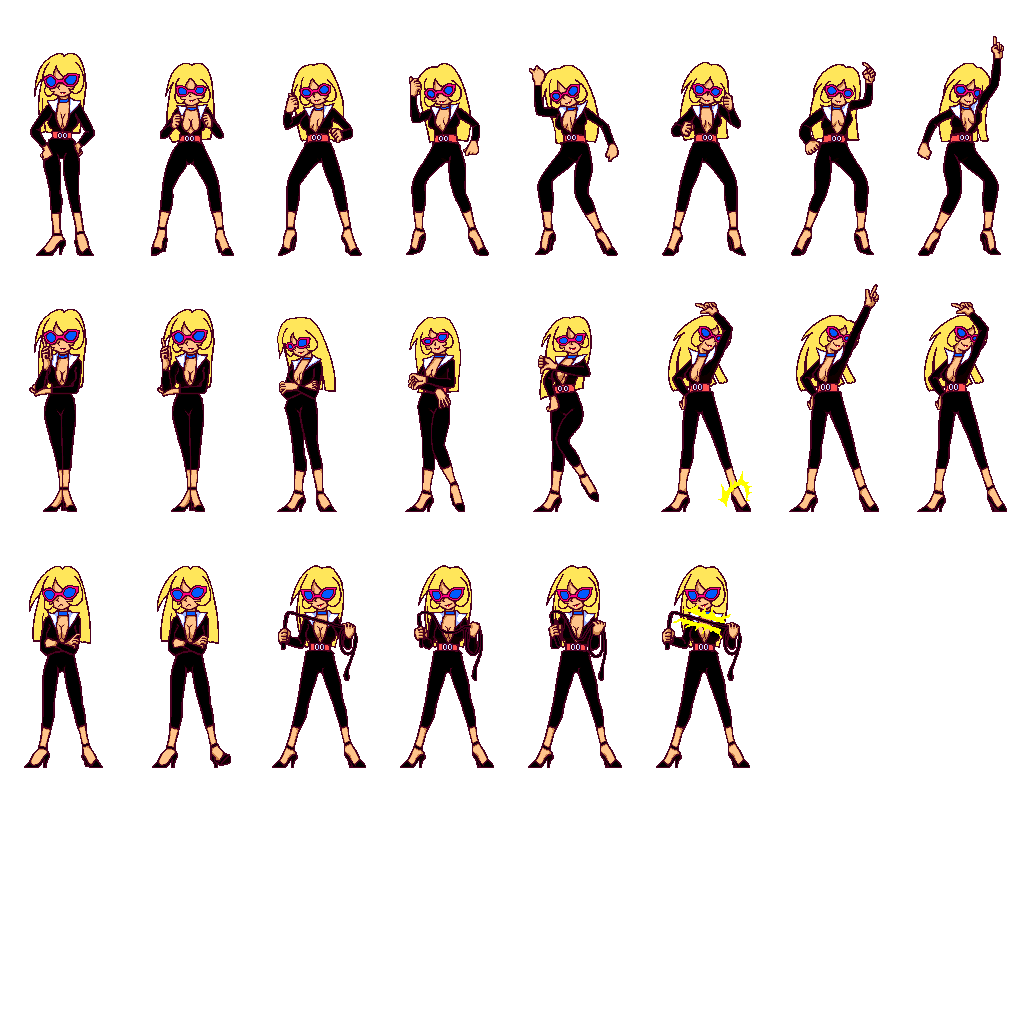 Files GAME01.GCZ and GAME02.GCZ, which contain the sprite sheets for the gameplay UI, contain a blankened out space, the latter being marked with (incorrect) height and length notations. 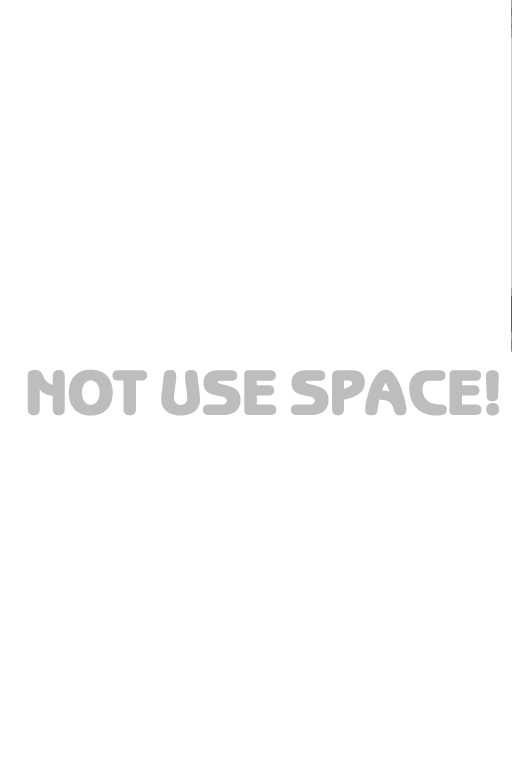 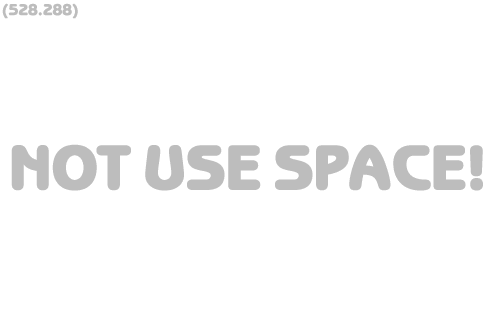 A build date can be found in the title of the main program ISO: