Poppy Playtime: Chapter 1 is a survival horror video game developed and published by indie developer MOB Games, Now at the mercy of your grubby little hands! 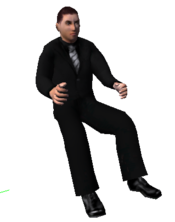 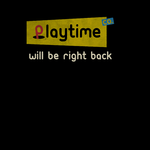