An early version of the game was previewed in issue 27 (October 1991) of GamePro magazine. Screenshots of each character were included.

This version of the game was also featured in a "Pro Review" segment of GamePro TV. 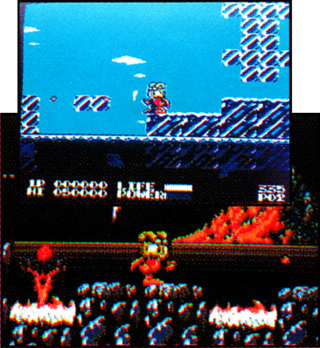 The game was very briefly previewed in issue 25 (August 1991) of EGM under the "Nintendo Player" section. You can see Bucky's different head sprite in the two screenshots that were included.