Namorra was originally named Sol Aire and had fin-shaped taillights with the plate placed on the trunk. 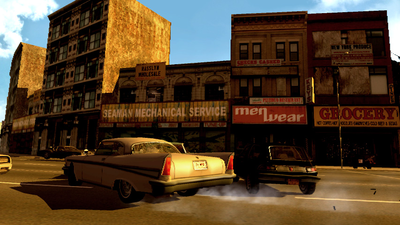 Zartex was originally named Citation and had a different lightbar, more similar to the one equipped on the MX700 and SWAT Van. 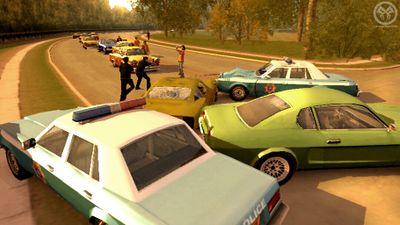