There are images from GTA IV's official website that contain changes from the final. 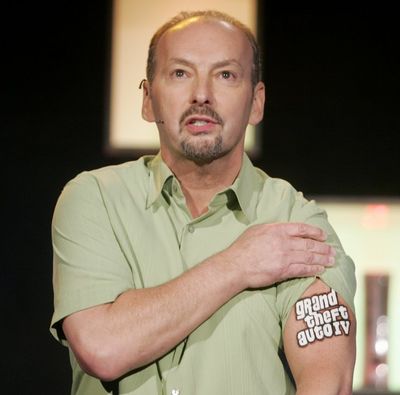 Grand Theft Auto IV was officially unveiled at E3 2006, where Peter Moore revealed a tattoo on his arm containing the game's logo. He said that the game would be for next-generation systems and would have downloadable DLC.

Since they were recorded in early builds of the game, the watchable videos in-game have a good amount of changed content in them. 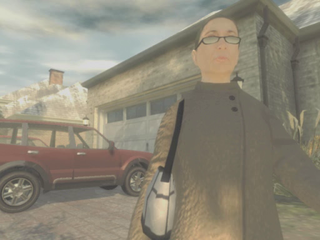 In the background, there is a car that looks different from the others. Judging by the body frame and tires, it may have been an early version of the Landstalker.