This page details prerelease information and/or media for Xenoblade Chronicles.

Monado: Beginning of the World

Xenoblade Chronicles was first revealed to the public at E3 2009 under the title Monado: Beginning of the World. This was later changed to Xenoblade Chronicles some time in 2010, in honor of Tetsuya Takahashi, the director of the game, who had also worked on previous entries in the Xeno series.

The gameplay trailer was shown to the world at E3 2009. 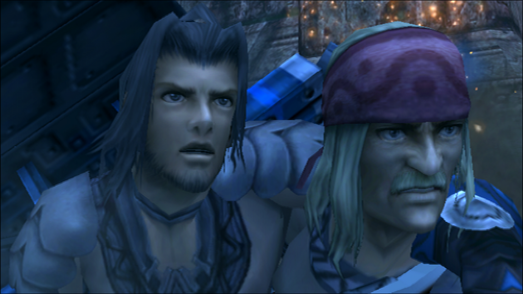 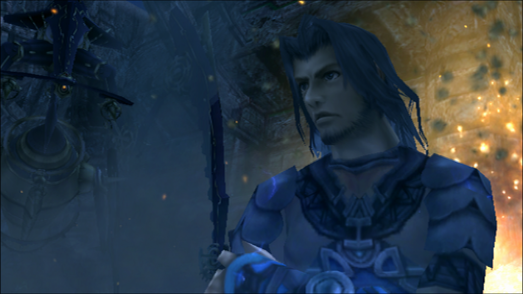 Two screenshots of the Battle of Sword Valley. This cutscene is featured prominently in early trailers, and was changed significantly before the game was released. In the first screenshot, Dunban and Dickson's facial textures are different, and there is a strange metallic wreckage in the background. The second shows Dunban with an M104 unit looming in the distance, which never happens in the final.

Shulk talking to a man in Colony 9. The speech bubble is darker and the font used is different. The NPC in the E3 2009 screenshot is saying "Shulk, did you go and get some junk today, too?". 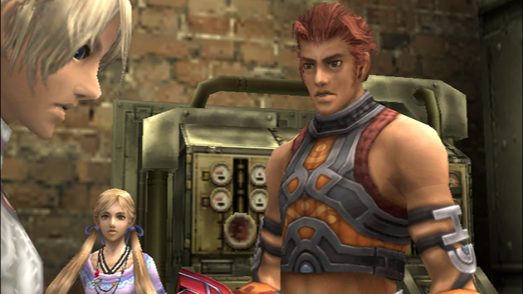 Shulk, Fiora, and Reyn inside the Weapons Development Lab. Fiora is using her earlier design. Reyn lacks the circular decorations on the collar area of his armor, and the skin texture used on his arms appears to be different to the rest of his skin, which is most noticeable when looking at the area where his shoulder connects to his arm.

Shulk with the Monado 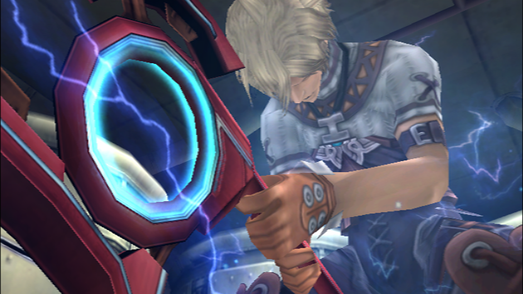 Shulk being overwhelmed by the Monado's power upon accidentally activating it. 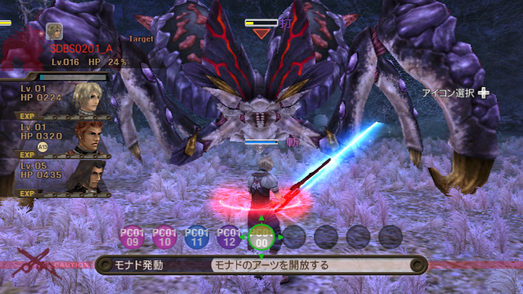 Shulk, Dunban, and Reyn fighting the Arachno Queen boss. Dunban is in the party, even though he leaves before Tephra Cave and doesn't rejoin until long after in the final. The battle HUD has several differences, such as completely different head icons and placeholder Arts icons. The enemy's name is also using a placeholder, presumably its internal name in the game files.

Shulk overlooking the Crown Tree in Satorl Marsh during nighttime. The Crown Tree lacks the green glow it has around its branches.

Battle in the Jungle 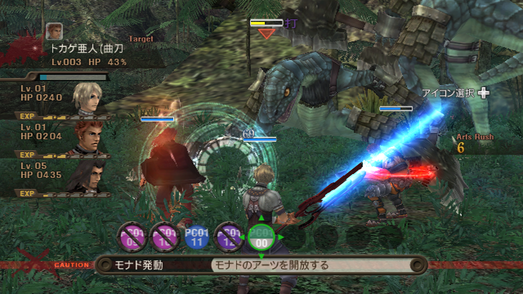 Shulk, Dunban, and Reyn face off against some Giant Ignas in what appears to be Makna Forest. Ignas exclusively appear in Satorl Marsh and during one mission in Colony 6 in the final. Arts Rush may be an early name for the Chain Attack mechanic. The enemy's name in the screenshot translates to Demihuman Lizard.

Ether Crystals in the Jungle 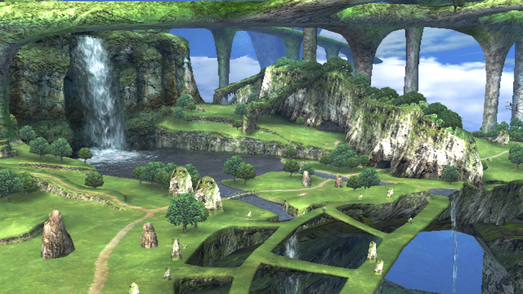 A screenshot of the Bionis' Left Shoulder, which doesn't look much different from how it looks in the final.

Xenoblade was originally planned to use a turn-based battle system with the ability to see into the future, this was instead swapped out for a real-time system as it "didn't go very well".

A piece of concept art for Reyn's military armor shows him wearing clothing over his midriff. Seeing as this detail isn't in any prerelease footage or screenshots, it was likely dropped early on during the design phase.[1] 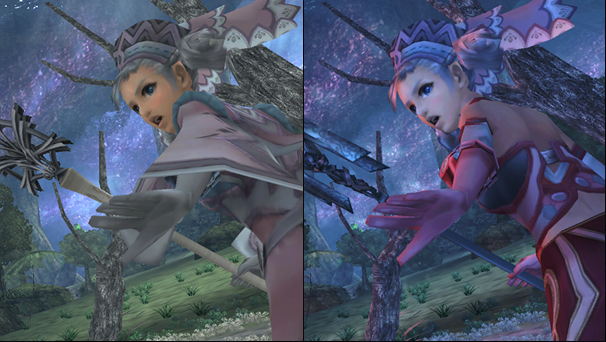 Melia's swimwear top was made longer in the final.

At one point in development, the idea of having a party member who would travel with the main party and gain experience with them, only to later betray them was considered. However, this was dropped after objections from Tetsuya Takahashi, who thought the idea would be too galling from the player's perspective. While there are two "playable" characters who betray the group in the final game, they are removed after the battle they are added for and are flagged to not gain experience or affinity. The idea of having a full-time party member permanently leave the group would later be implemented in the sequel.