This page details one or more prototype versions of Batman Returns (SNES).

A prototype was discovered in a Japanese store in Fall 2003. It appears to have been intended for Japanese game stores. 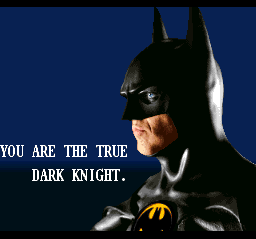 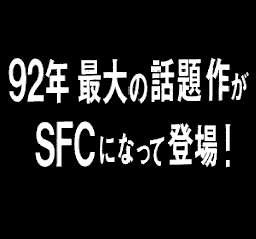 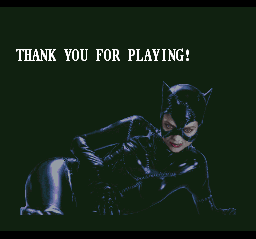 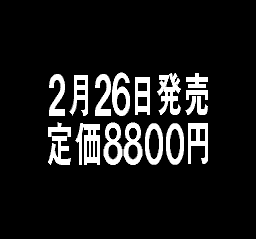