This page details one or more prototype versions of Dance Dance Revolution Extreme2.

A prototype of Dance Dance Revolution Extreme2 dated May 10, 2005 (roughly over two months before the final build) was released by Hidden Palace on March 20, 2021, as part of Project Deluge. 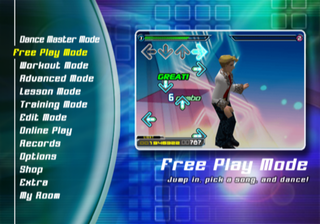 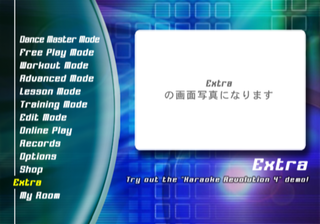 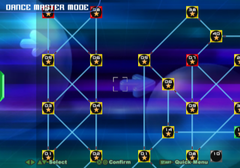 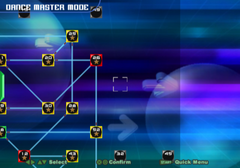 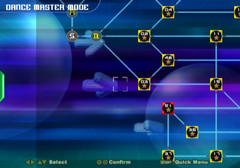 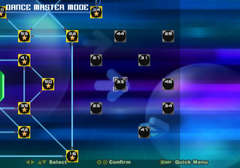 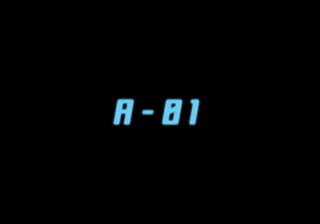 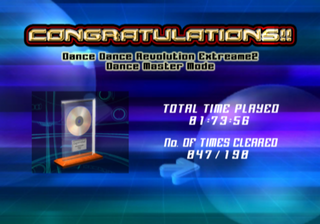 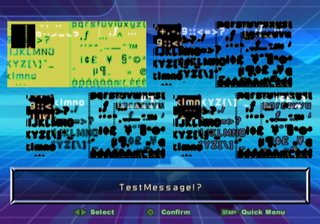 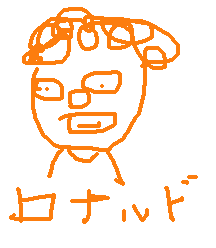 Unlike in the retail release, the debugging data has not yet been stripped out, and can be extracted. Like in prior Playstation2 DanceDanceRevolution titles, the data is in the DWARF 1 debugging format.