A preview build of Jak II which is over one month older than the final build (August 25, 2003).

This is a playable mission cut from the final game. It takes place between the missions "Defend Stadium" and "Check the Construction Site" near the end of the game. It consists of the following: 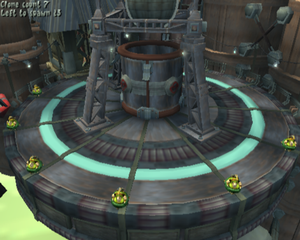 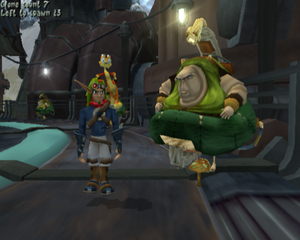 The Kor boss battle has major gameplay differences from the final game and is noticeably incomplete. 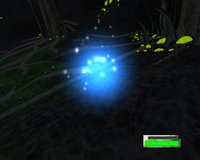 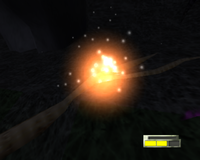 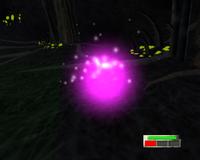 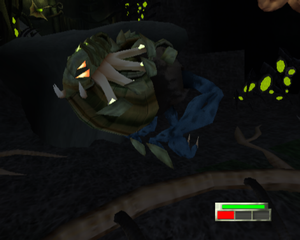 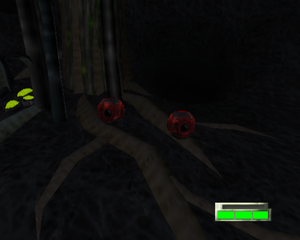 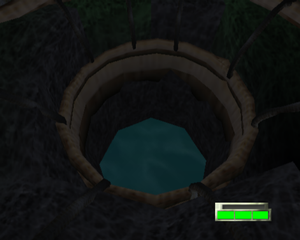 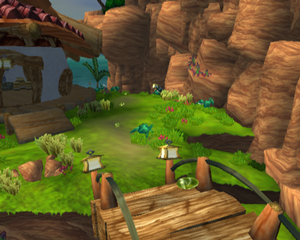 The lanterns in the area of the "Get Seal Piece at Dig" mission use a different style lighting, although the ones at the beginning don't produce any light.

The palace door has a number of design differences.

The throne room has two Krimzon Guard statues which don't have any collision.

The large round disc that needs to be shot down doesn't have the blue rings above it, and the above pillar is smaller with a different appearance. It also lacks the yellow lighting seen in the final game.

Some of the door handles aren't textured. 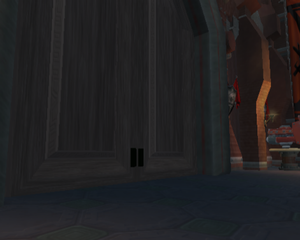 The music for Haven City is completely different.

There is also a placeholder map for the second part of the Dig site. 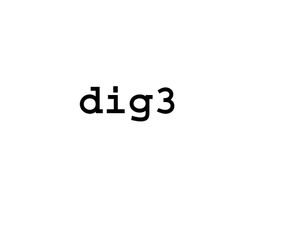 Cheat mode includes the same features as the final build, but has a shorter activation sequence:

Retrieved from "https://tcrf.net/index.php?title=Proto:Jak_II/July_13_2003_Build&oldid=1038711"
Categories:
Cleanup > To do
Cleanup > Works In Progress
Subpages