From The Cutting Room Floor
< Proto:LittleBigPlanet 3 (PlayStation 3)
Jump to navigation Jump to search

This is a sub-page of Proto:LittleBigPlanet 3 (PlayStation 3).

Revision 513946 of LittleBigPlanet 3 was recovered from a PlayStation 3 development kit in October 2016 and dumped in February 2018. Dated September 7th, 2013, it is the earliest known build of the game, predating its North American release by a year and two months. Given its age, it has a lot of differences from the final game and includes a ton of content that was removed from the retail release. 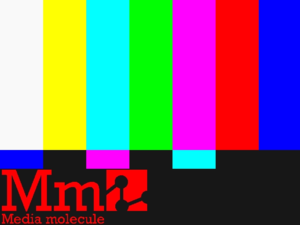 A static frame with the Media Molecule logo.

Retrieved from "https://tcrf.net/index.php?title=Proto:LittleBigPlanet_3_(PlayStation_3)/LBP3_r513946&oldid=865887"
Categories:
Cleanup > To do
Cleanup > Works In Progress
Subpages