Proto:Phantasy Star IV: The End of the Millennium

This page details one or more prototype versions of Phantasy Star IV: The End of the Millennium.

Entries in italics will lead to the "Other Areas" sub-page.

There are a couple non-textual differences in these prototypes. 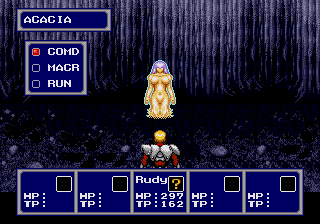 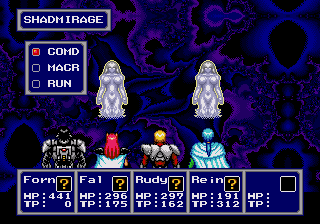