This is a sub-page of Proto:Pokémon: Let's Go, Pikachu! and Let's Go, Eevee!.

Despite most of the script and general story beats being finalised in a lot of areas, this prototype still hints at unused story events and has script changes that are missing from the final.

A fair chunk of the dialogue script is ripped right from Pokemon FireRed & LeafGreen, and therefore won't be listed here as any sort of major change. 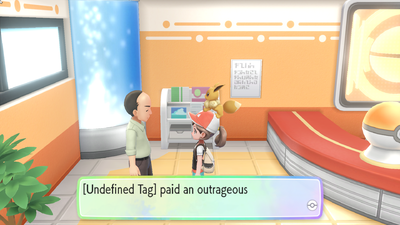