In-development screenshots of the game can be found within the demo's files with a kanji word saying "Temporary". They mostly are maps of boss arenas and dungeon-end areas from the original pair of games (some of which are crudely stitched together from multiple screenshots), most likely to help the remake team in designing the updated versions. Some strings of numbers appear at the bottom of a few of these images, probably debug information of some kind.

Amusingly, the cropping on the reference photographs isn't quite perfect, revealing that they were taken in an emulator. 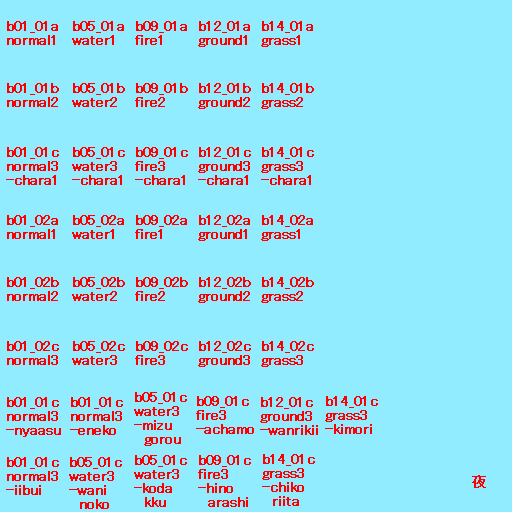 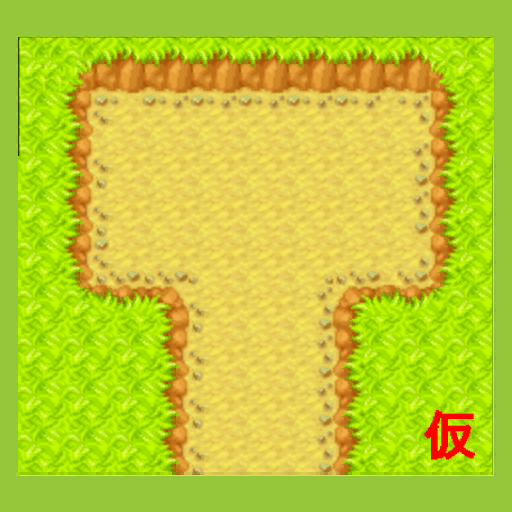 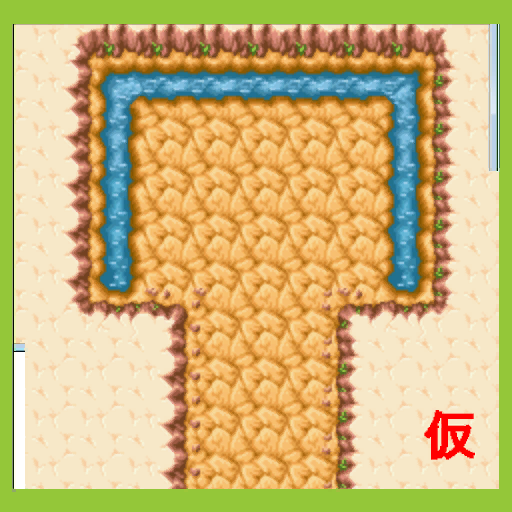 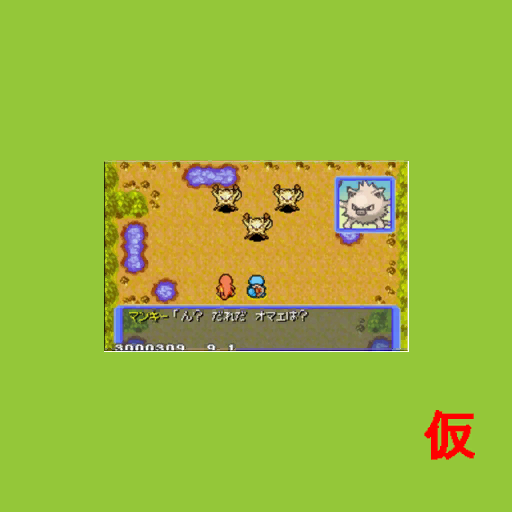 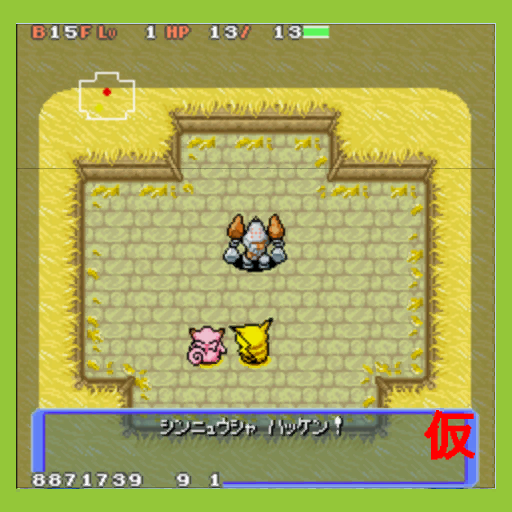 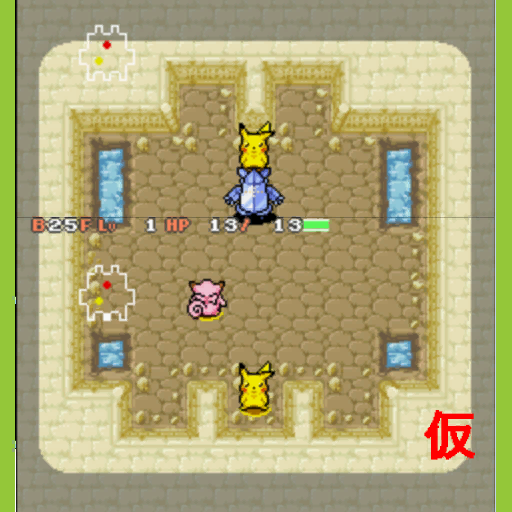 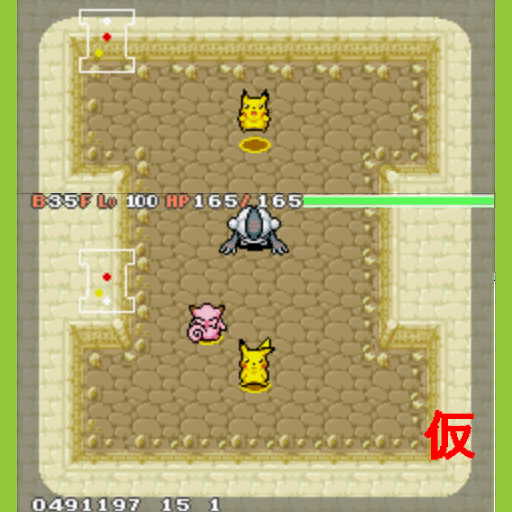 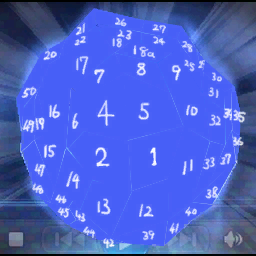 A binary file entitled shiren_arts_data_info.bin is present in the demo's files. The name suggests a relation to Shiren the Wanderer, another Mystery Dungeon series developed by Spike Chunsoft.

The demo build was made on January 9, 2020. It features a similar title screen to the full game, but with the word "demo" added.