While the many prototypes of the PlayStation version have made themselves known in the SpongeBob community due to the large quantities they came in, a total of sixteen builds for the GBA port have also surfaced and happen to contain equally as intriguing content. 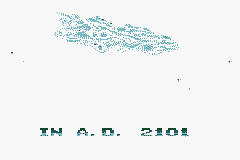