Unsurprisingly, the final few levels are where the incomplete areas really begin showing themselves. There's plenty of glitches, placeholders and rough edges to be found in the Winter Tundra worlds. 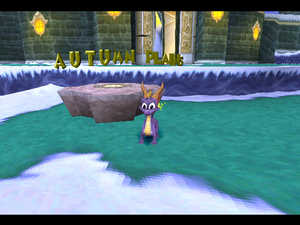 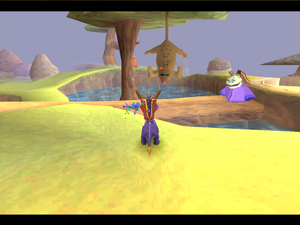 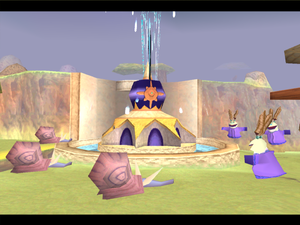 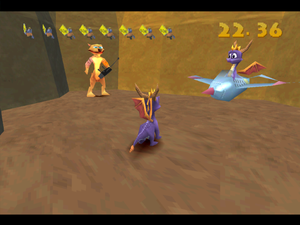