From The Cutting Room Floor
< Proto:The Legend of Zelda: Ocarina of Time Master Quest
Jump to navigation Jump to search
This page contains changes which are not marked for translation.
Other languages:
English • ‎한국어

This is a sub-page of Proto:The Legend of Zelda: Ocarina of Time Master Quest.

The Actor Debugger is not accessible via normal means, and can only be enabled using the GameShark code 80211CE4 0001. 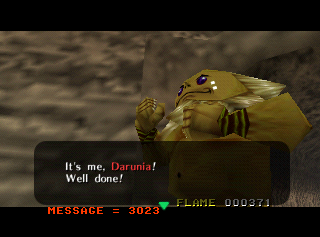 In addition to turning on the arrows mentioned below, the Actor Debugger has the following functions: 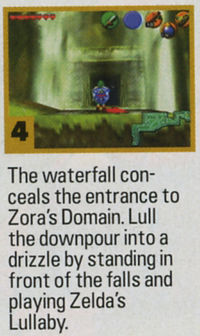 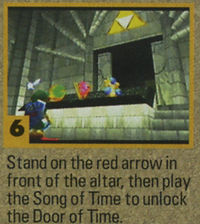 Red arrows disappear when a song is played.

When these arrows indicate the location of hidden Rupees, they disappear when said rupees are collected.

These arrows disappear when walked on.

Retrieved from "https://tcrf.net/index.php?title=Proto:The_Legend_of_Zelda:_Ocarina_of_Time_Master_Quest/Actor_Debugger&oldid=1084918"
Categories:
Cleanup > To do
Cleanup > To investigate
Subpages