This is a sub-page of Proto:The Simpsons: Road Rage (GameCube, PlayStation 2, Xbox).

A build of the PlayStation 2 version with a date of September 17 2001, around three weeks older than the final build.

The performance metrics display is slightly different from the one in the final build. It can enabled in this build with the following code: 2011172C 00000000

Extra layers of forest textures were added to the background at the water bridge.

Mountain textures are visible in the background that were removed from the final game.

The dam has one wooden platform instead of three.

Some of the dam pillars are textured differently.

The railings on the broken bridge are not present.

The barn with the crashed truck at the beginning of the level is not present. The player is able to drive into the void from both the road and the river.

The fencing surrounding the level is in different positions at several points.

The train tunnel entrance is further back than in the final game.

Several parts of the level are missing, although they exist as invisible collision. Specifically, the objects missing are: parts of the mountain geometry, bushes, rock piles, railings, large trees, the train tunnels, the log archway, the blue building and background tree textures. 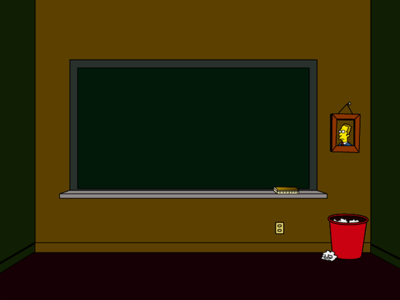