From The Cutting Room Floor
< Proto:Toy Story 2: Buzz Lightyear to the Rescue (PlayStation)
Jump to navigation Jump to search

This is a sub-page of Proto:Toy Story 2: Buzz Lightyear to the Rescue (PlayStation). 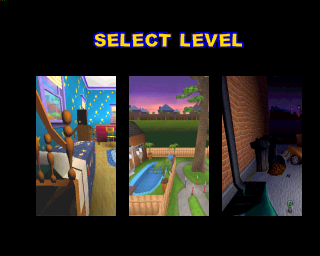 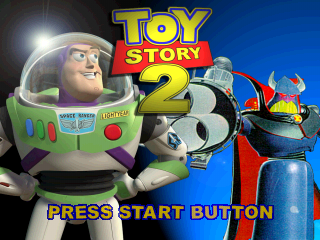 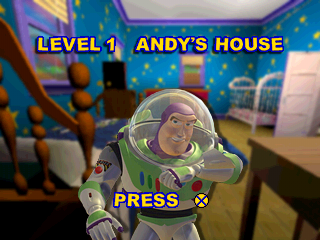 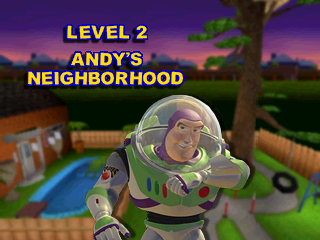 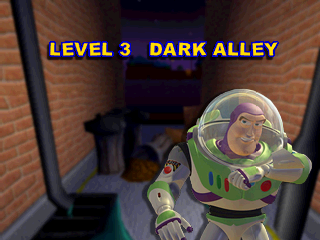 This level has some little differences from the Winter Jampack Demo version:

An early collision file for Andy's house is used as placeholder on some of the unimplemented level folders. This collision file dates 19 mar. 1999 and seems to be earlier than the pre-release video.

There are lots of level differences matching what can be seen in a pre-release video: 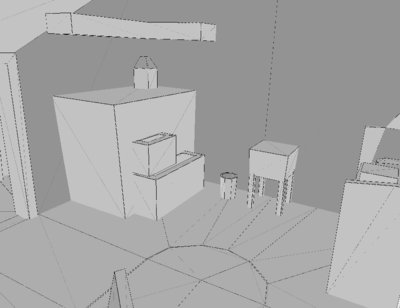 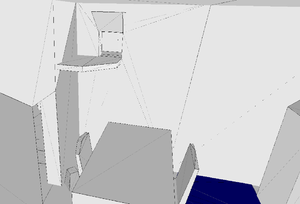 There are minor differences from what can be seen in a pre-release video dating this collision file earlier than it: 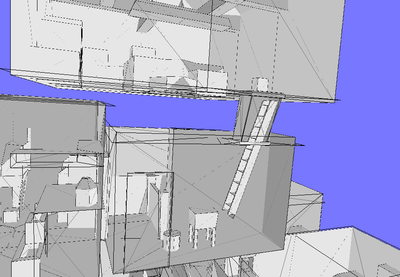 These levels doesn't have noticeable differences from the Winter Jampack Demo version.

A very early in development version of Construction Yard is present in the files and can be played using the GameShark code 80085C90 0004 and then selecting Andy's House level in the level selector.
It is very incomplete: buttons are non-functional, paint bucket is non-functional, there's no scene animations (like the shelves), and misses all entities (coins, characters, enemies, etc.). It also has several differences from the final version: 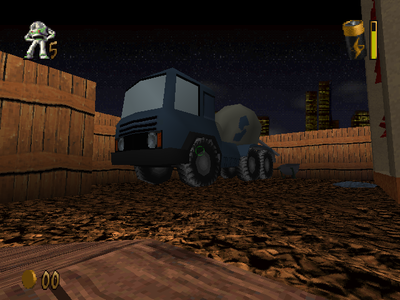 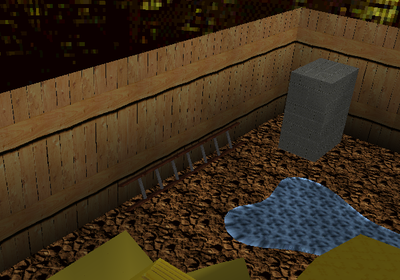 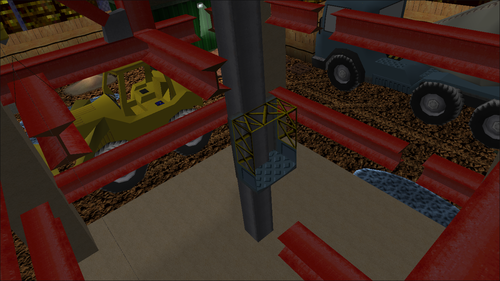 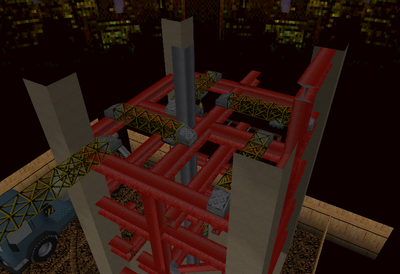 There's an unused collision file under /LEVEL06 folder for a small area that doesn't look similar to any existing level in the final game. This might have be used on an early/cut final boss level (replaced by Bombs Away!), or as a test area. Its walls have a defined height and a very complex design pattern, being flipped for some reason (this means that you were able to leave the area, but not able to enter it). It also has something like a skate ramp, a cone, and what seems to be a fire hydrant. There's also a curb and some damaging (green) area near it. 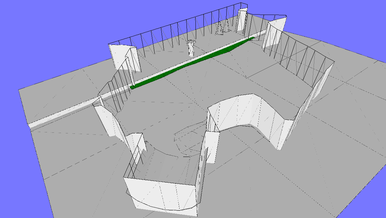 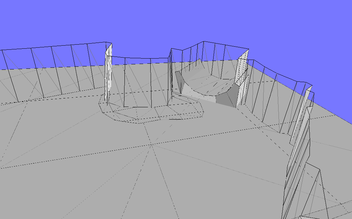 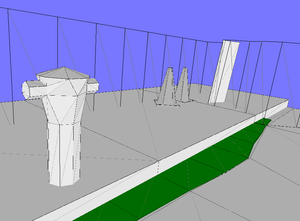 This level plays automatically in demo mode when you leave the game on without using the controller (It plays after the 3 level selector levels). The same flying animation path from Winter Jampack Demo is used.
However, it changes some textures, and its design misses the sliding vents that already existed in the Winter Jampack Demo and final version.

There's an unused version of Elevator Hop's scene file under /LEVEL06 folder dated 29 apr. 1999 (the final used one dates 30 apr. 1999). This early scene file with only 1 day of difference from the used one, has minor design changes, but a completely diferent flying path.
This early flying path travels through the electric area and the vents doing some interesting 90º turns, and also reaches the control room. 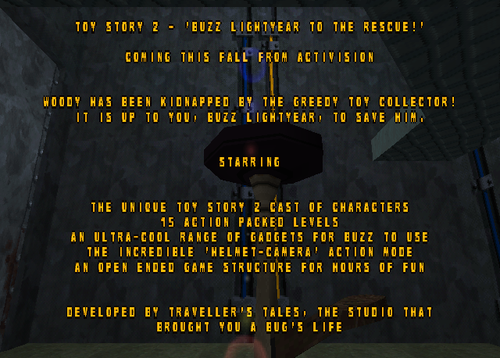 This level is very early in development, being more incomplete than the Winter Jampack Demo version. 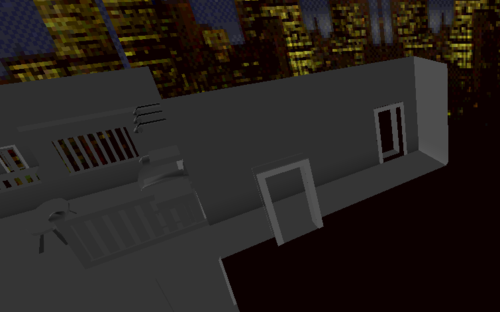