In Rayman Origins, the titular hero is tasked with saving the Glade of Dreams from the evil Darktoons. Delightful 2D platforming goodness ensues. 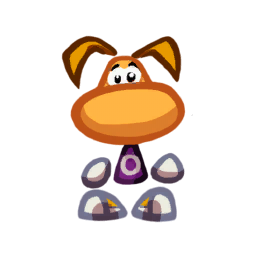 A little Rayman that was supposed to be a trophy when game was life-wise. 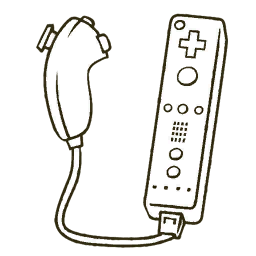 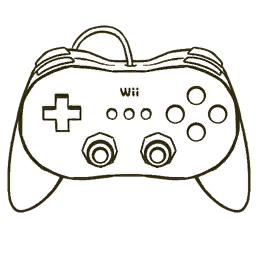 The Wii Remote, Nunchuck, and Classic Controller are probably leftovers from the Wii port.

The King Lum is always sleeping, so this texture is unused. 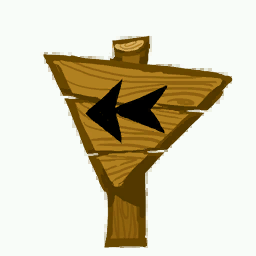 Unused sign that looks like the Rayman 1 one when the game was supposed to be close to Rayman 1. 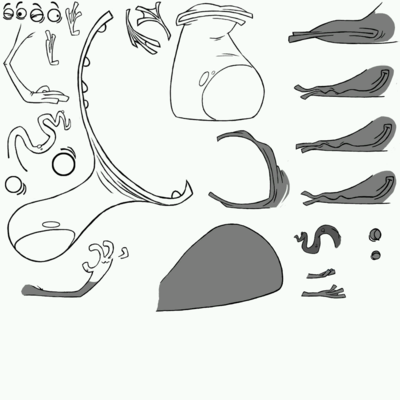 The sketch of the Globox_i2 spritesheet. 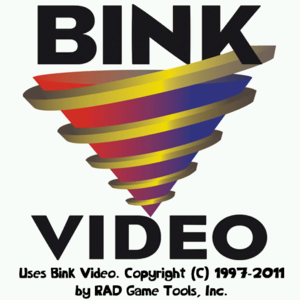 An image of the Bink logo.

Creating a file named cmdline.txt allows you to execute some debug arguments such as being invincible or loading a map you selected.

There's a few animations left on the disc. A part of them is about the main characters. In the video, we can see Rayman with a scared face (from Rayman 1?), being caught by something, with an item, etc.

This level is titled "flowerflat" in the game's files.

This level is titled "livingflat" in the game's files.