Sackboy's Prehistoric Moves is essentially a PlayStation Move tech demo disguised as a short LittleBigPlanet story mode. Despite practically all the content from that game being present in the files, there is no way to create levels. It's a shame because it contains several unique assets that would've been useful in Create Mode. Instead of prize bubbles, the levels contain special bubbles that only exist to unlock trophies.

While it lacks a dedicated Create Mode, the assets from this game would eventually make their way into a mainline LittleBigPlanet title... Five years later.

An early save icon, from when the game was known as LittleBigPlanet Prehistoric Moves. 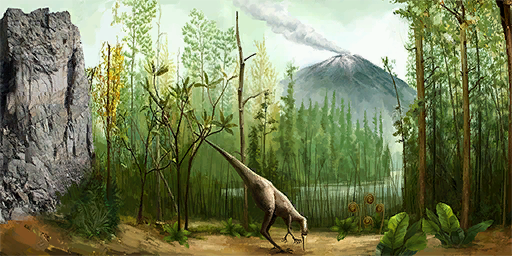 A panoramic view of the game's background.

An image of the title screen without the logo, copyright info or the Sackboys.

Several of the game's objects have popit previews, but since you can never collect them, they're impossible to see.