A 3D platformer with lots of monkeys. (and Frogs) 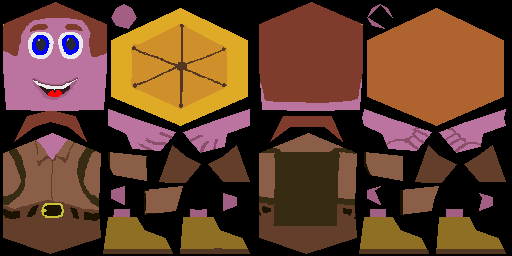 An early, less detailed texture of the male player. 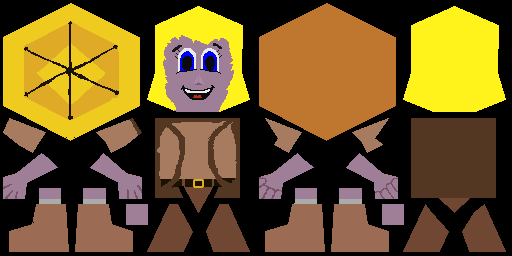 The same, but with the female player.

CTRL-Shift-I - Player gets a green tint and is now invincible to all hazards. 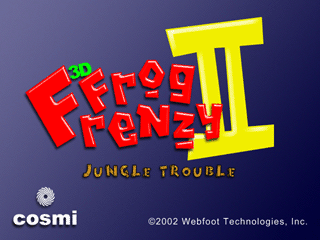 The game was later re-released in 2001 as 3D Frog Frenzy 2, a loose sequel to 3D Frog Frenzy. The only difference is that you play as a frog instead of an explorer.