A collection with all the Phantasy Star classics, and it comes with features such as viewing archives and sound tests. This was released to celebrate the 25th anniversary of the series.

The following images were probably used to debug or test the display, since the game has an option to change the resolution. 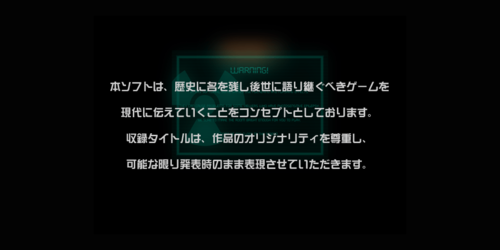 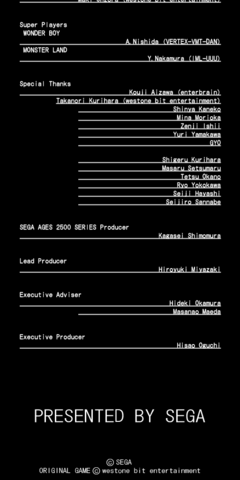