Sex 2 is the sequel to Sex where you follow the same basic premise: sex with sexy members of the opposite sex. 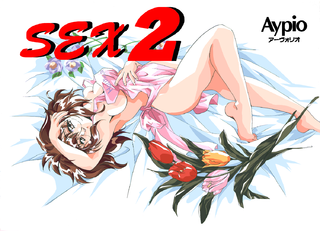 Present on Disk 4 in WALL\OMAKE.LZH in the floppy version is a quite large wallpaper called SEX2P.BMP. 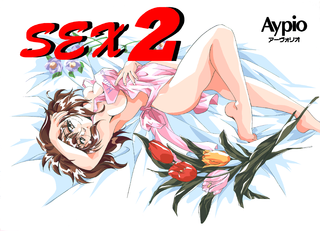 A larger version can be found in the Z folder in the CD-ROM version.