There is development-related text located at 0x030000, 034000 only in the original Game Boy version.

There are a few Super Game Boy oddities, mainly the border.

A slightly lighter blue palette than the title screen exists. Game Genie code 601-2FB-2AB will enable it throughout the game for both versions and all regional releases.

Located at (GB) 0x3839A-383EA (GBC) 0x383A9-383E9 are five spaces for additional Super Game Boy commands that were dummied-out during development. it is impossible to determine what features these were. 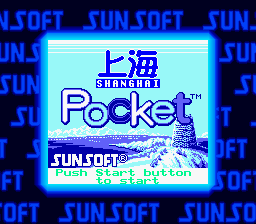 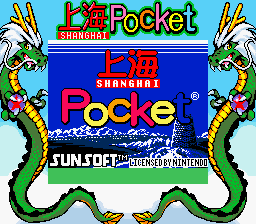 Shanghai Pocket was released later on the GBC offering a different border resembling the traditional Dragon rather than the bland Sunsoft logo.