Shark Tale was based on the movie of the same name. A lot of people called it one of the worst movies that DreamWorks ever made, with it getting a 35% on Rotten Tomatoes, and a 48% on Metacritic.

Did we mention that somehow this movie got a Oscar Nomination for best animated feature film? 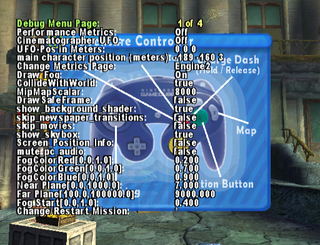