In Digital Devil Saga 2, you realize that the real world has actually been screwed over by the sun.

A few debug options remain in this game. The codes in their respective sections are for the USA version only. 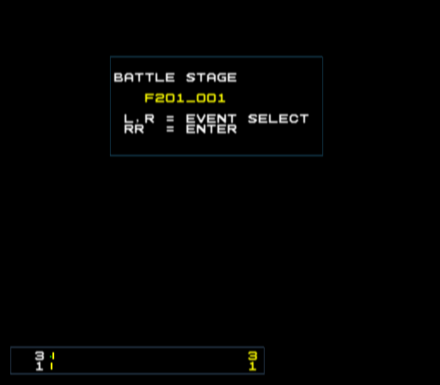 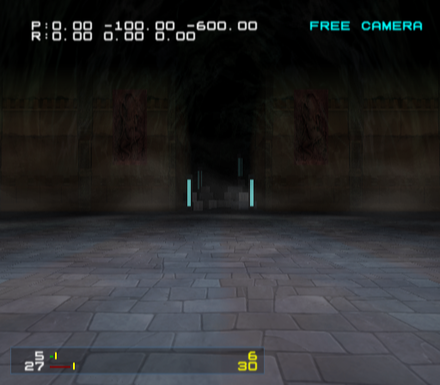 The same map select option that appeared in originally in Shin Megami Tensei III: Nocturne and later in Shin Megami Tensei: Digital Devil Saga. You can also view all of the maps in this game, not just battle maps here. Selecting a map that doesn't exist in the game will softlock the game. Apply the code below to appear in this menu upon first boot of the game. 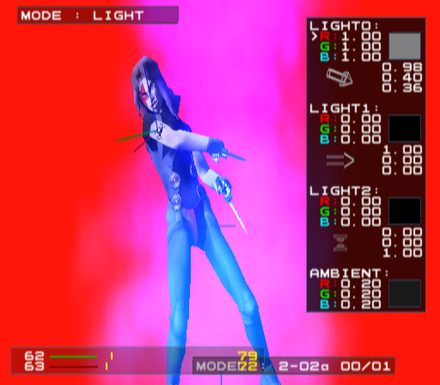 These graphics are leftovers from the shop from Digital Devil Saga. In the final game, the shop is replaced with Mad Mart, which has its own graphics. Internal file name is 'shop.spr'. 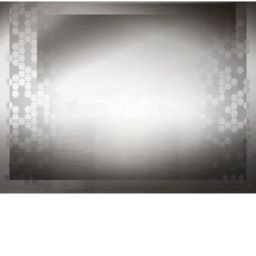 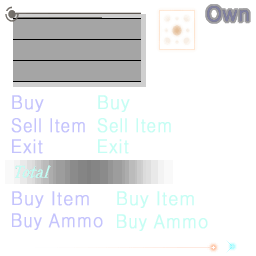 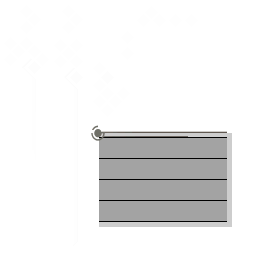 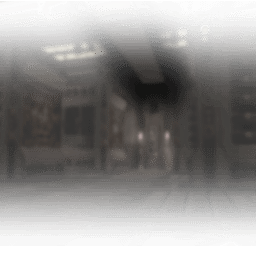 These party/mantra menu graphics aren't used in the final game. These can be found inside 'm_pty_01.spr'. 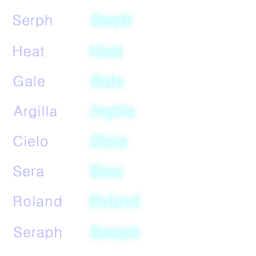 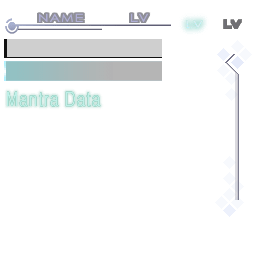 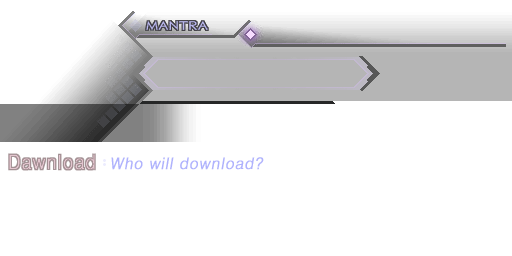 One interesting thing to note is that 'Download' is misspelled as 'Dawnload'.

These player sprites are found in the game files, what purpose they had is unknown. There are only versions of Gale, Serph, Sera and Seraph. Meaning that these were intended to be used somehow as a player sprite in some way. The images have a version of the player character and a blurred version.

The japanese text reads 'セラフ' which means 'Seraph'. The sprite uses a Serph sprite as a placeholder.

Or whatever you'd like to call them. Some of the level names from Digital Devil Saga is still in the second game. Not all of them, but some of them.

There is also one that might be used in the final game, but it's suffering from distortion. 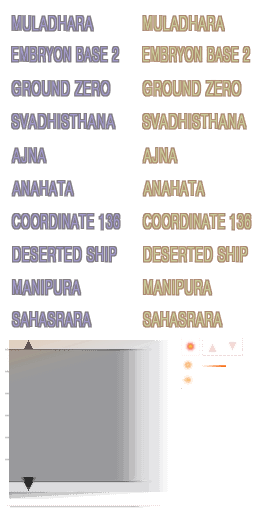 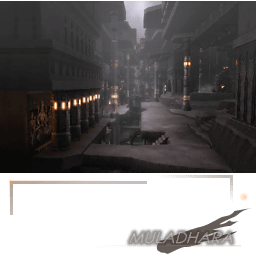 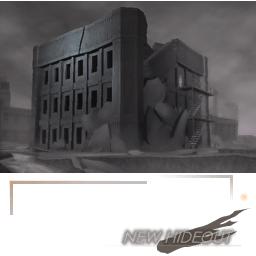 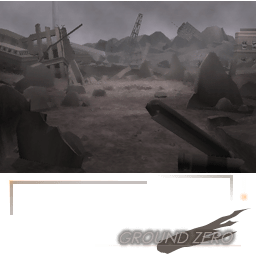 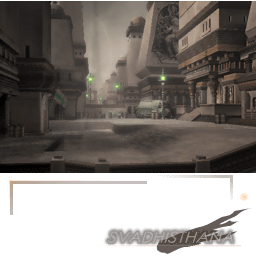 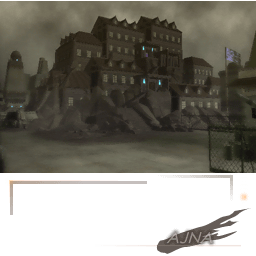 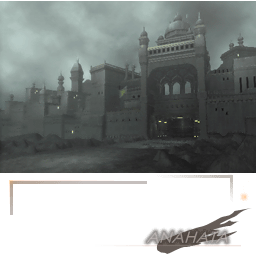 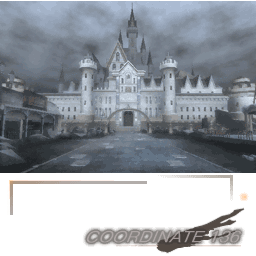 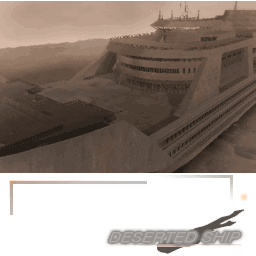 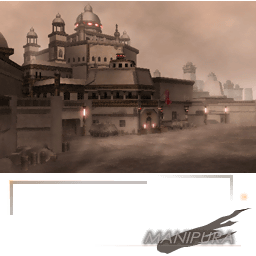 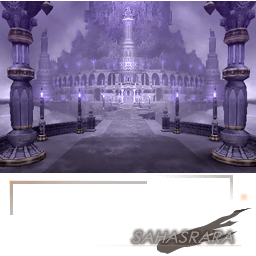 There is also a few lines inside mes_03.bmd and mes_04.bmd (the used versions) that say