Shounen Ashibe: Goma-chan no Yuuenchi Daibouken (Boy Ashibe: Goma-chan's Great Amusement Park Adventure) is a platformer game based on an anime based on a manga starring a boy and his pet seal. For an early 90s platformer on the SNES, it actually has good play-control, but even though you play as a cute, white seal those cute teddy bears are baddies; avoid them! 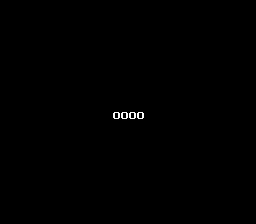 Enter 2929 YA31 29YA 3129 as a password. Left and Right change the third digit, and Up and Down change the fourth. Note that some values may cause the game to crash.