Sonic and the Black Knight

The second game in the Sonic Storybook Series, this time taking place in the Arthurian Legends with Sonic wielding a talking sword to slay evil from the underworld. Are you worthy?

Sonic's gameplay voice clip directory includes two unused clips. The first indicates an attack is ready, while the other is Sonic calling out some sort of "Gale Drive" move.

The four main playable characters (Sonic, Lancelot, Gawain, and Percival) all have unused voice lines referring to elemental "Blitz" attacks. There are six total: Fire Blitz, Thunder Blitz, Ice Blitz, Venom Blitz, Panic Blitz, and Stone Blitz. Each attack's effects are described, sounding like some sort of special enemy or boss would make use of them. Some voice files seem incomplete, reusing previous clips as placeholders or including the voice actors breathing between takes.

A stg010.one archive present on the game disc contains the terrain for Sand Oasis, the first main stage from Sonic and the Secret Rings, although no other leftovers appear to exist outside of a few references to the stage in the various actstg text files.

Interestingly, the values used in actstgmission.txt do not appear to match up with any of the stage's missions in Secret Rings itself.

While spb_zm01.one is used for Sonic and the Black Knight's concept art, there's 14 other archives with images in them leftover from Secret Rings' gallery. Strangely though, spb_zm09.one is empty.

The game's movie folder contains two byte-for-byte identical movie files with different names: e0018.sfd and e0210.sfd. They contain no audio and appear to be a very slightly earlier version of the sixth cutscene in the game, with most of the differences being in colors and closeup details, as well as an uncropped frame (all the "storybook"-style cutscenes in the final game are cropped by 20 pixels at the sides).

Oddly enough, the Japanese subtitles that are part of the movies also refer to Merlina as "Merlin", probably due to a typo. The final game's cutscenes don't bake in the subtitles.

Various test stages still exist in the game's files. With proper spawn point and references to scene parameter entries present, although the actual scene parameters are no longer present.

A closed circuit with a small puddle of water and a tunnel, as well as some floating terrain off to the side that might have been used to test wall scaling and wall shimmying.

A map seemingly using assets from Sand Oasis from Secret Rings, the mission entry for this stage has two spawn positions, one of which is commented out. The uncommented one results in Sonic dying upon spawn, whereas the unused one has him follow a seemingly bumpy path, before falling and dying. As it turns out, this is actually a full copy of Sand Oasis. Unlike stg010, the blk file (which controls visibility) was converted to the slightly updated Black Knight format, so the stage does render properly and the original path can be followed if the spawn coordinates from Secret Rings are copied over.

Presumably a way to test light fields and how they affect Sonic.

A closed loop with some spiral towers, drifts and wallruns.

Seemingly some sort of measurement reference.

All that remains of stg906 is a few text references, mapping its scene parameters onto Misty Lake's, as well as spawning Sonic at the world's origin point.

sst_gui_signal.txd contains unused textures that would look more at home in Sonic Heroes or Sonic the Hedgehog (2006) than the Sonic Storybook Series.

This would have shown at the start of level, however no such thing appears in the final game, and Sonic simply pulls his sword out of the ground and goes. 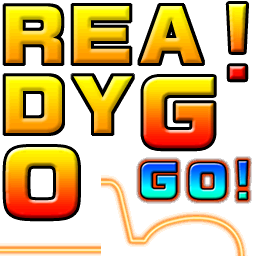 This would have shown at the end of the level, but the final goal screen uses a banner stating "Mission Cleared". The font used looks like it came straight from Sonic the Hedgehog (2006) 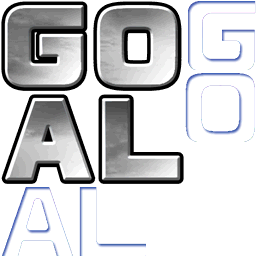 This would've appeared if the player spent too long in a level, however this is not a feature in the final game. 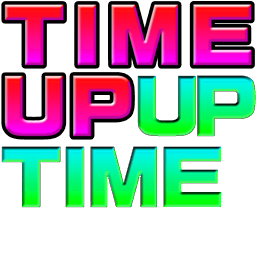 This text would have appeared if you lost all your lives, but there are no lives in the final game. 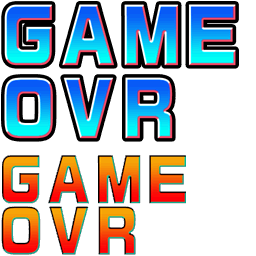