Sonic the Hedgehog was the second of two Sonic games released for LeapFrog systems, following Sonic X, and like its predecessor contains educational aspects (in this case, spelling).

Unlike Sonic X, which was a reskin of another game, the Didj's Sonic couches the educational stuff in Genesis Sonic-style gameplay, bringing over numerous graphics, sounds, enemies, and items from those titles. One big difference is that the Special Stage rings take Sonic to the spelling challenges; the Chaos Emeralds (of which there are only three) are instead awarded for beating bosses, with the final boss giving up the Master Emerald. Unfortunately, the physics are far from perfect, resulting in some odd collision detection and making the final boss rather easy. (Oh, and Sonic has blue eyelids.)

Sonic walking and running diagonally. In-game, his jumping/rolling sprites are used for diagonal movement instead.

While most of Sonic's sprites in this game are based on those from Sonic the Hedgehog 3, these are instead lifted from Sonic 2 despite equivalent sprites existing in Sonic 3.

Both walking animations have one frame where the sprites are dislodged from their intended maskings.

A version of Sonic's standing frame edited to make him look down. Amusingly, only his right eye was edited, making him look almost cross-eyed. One pixel of the mask is visible on the sprite.

Sonic hanging from something, unused because there's nothing to hang on in this game. Notably, this also uses sprites from Sonic 2 despite equivalent Sonic 3 sprites existing.

Sonic celebrating. If this looks familiar, it's because it's part of the unused celebration animation from Sonic 1!

A version of the HUD (taken from Sonic 1) without the Gadgets icon.

Sonic's life counter icon without the text, suggesting that "SONIC" and the X symbol were separate sprites at one point. The final game stores it all as one sprite, likely for optimization. 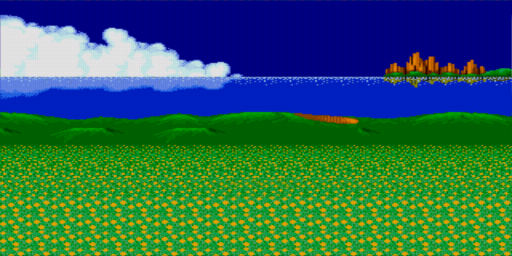 Notably, a version of this background is used in the game's preview icon. 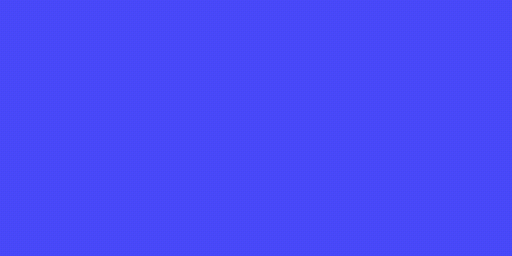 A blue background, purpose unknown. Could be a placeholder for the menu background.

A blank monitor. Similar to the used version but with the top being a bit taller, to be used alongside...

...these numbersǃ It would seem like the game was planned to feature math-related Special Stages in addition to spelling ones.

An unused version of the game's icon that's quite poorly resized and uses a brighter background.

An alternate version of the sound used when Sonic loses rings.