The DS version of SpongeBob's Boating Bash is, obviously, different than the Wii version. 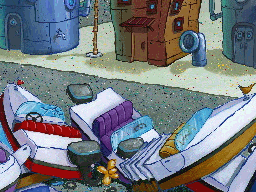 TempPHBG.NCGR is a placeholder image. It's background art from the episode Hall Monitor. 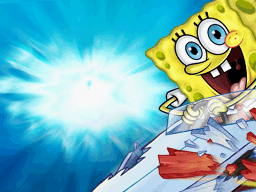 StoryTest.NCGR is a copy of the title screen image without the logo. 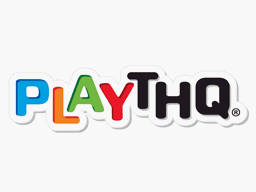 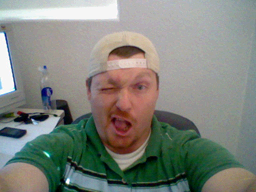 FCTemp.bmp is a silly picture of a developer used to test the DSi Camera.

Likely a placeholder song, judging by the filename. It's the title theme from SpongeBob SquarePants: Creature from the Krusty Krab.

buildname.bin has a build date.