Neptune's lost all his underwear, so it's up to SpongeBob and friends to find them. The game was originally delisted from the Xbox marketplace when THQ went bankrupt in January 2013, but was relisted by its successor THQ Nordic in August 2018, in addition to becoming backwards compatible with more recent Xbox systems in November 2021. 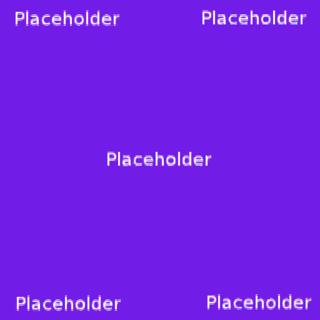 Every level has a placeholder texture in its files.

w_SpongeBob_Kernel.xen is where all of the game's text is, and all throughout the file are some notes on how things work.

At 0x130CD once again in w_SpongeBob_Kernel.xen are some test strings.