Startropics was an interesting Zelda-esque game released late in the system's lifespan. It's notable for being one of the few first-party Nintendo games to never be released in Japan.

An unused sprite of the mountain hermit from chapter 3 facing away. He faces forward when Mike arrives, and can only be spoken to from the right side.

The StarTropics series contains a few debugging features. The debug flag sits at address $8001, and it can be turned on using the Game Genie feature of an emulator with the code PAEAPAAA. As it so turns out, this code won't work on a real Game Genie due to an addressing conflict! If you insist on using the real hardware, you can use the code EIOTIPEY+ESOZLPEY+EIOTGGEY. This code differs from the original by changing the code that reads the debug flag, rather than changing the debug flag itself. 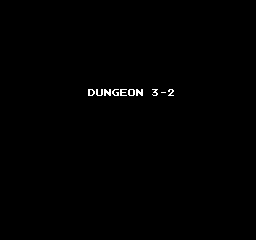 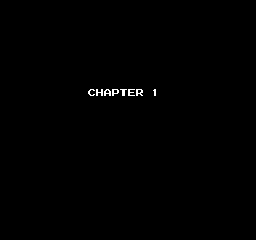 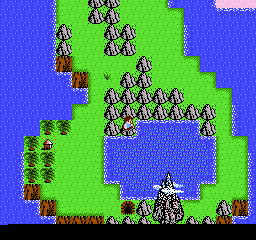 While debug mode is active, you can also hold Start while walking on the overworld to pass through walls.

Additionally, after entering any dungeon, hold Select and exit through its entrance again to complete the dungeon instantly. 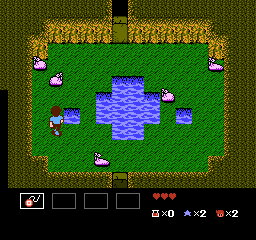 The code PAETPAAA enables a crude CPU usage meter on the left side of the screen.

Two of the songs in StarTropics fail to play back properly due to errors in the music data.

In the island map music, the accompaniment square channel drops out after 19 seconds. It plays two low notes, then a long pause, then the channel restarts from the beginning off sync. This is due to the channel data exceeding 256 bytes.

In the ending cutscene where the Argonians appear, the music is missing the triangle channel. This is due to an extra 00 byte added before the music data, causing the song data to no longer be aligned to a two-byte boundary.

Brad Smith documented the problems with the music on YouTube, and created a patch to fix the two music problems in the game.

Additionally, the Game Genie code OUKKTGEL will fix the problem with the ending cutscene song.