It's Bishi Bashi, but on wheels!

The original Japanese release has placeholder slots in one of the description text graphics. 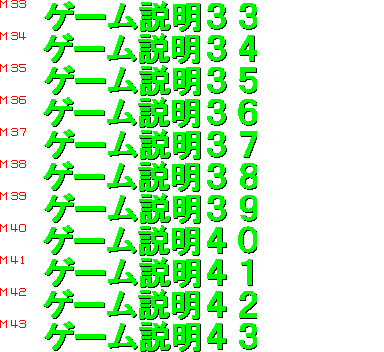 The last falling item when Player 1 clears Balloon Buster! was changed from a tanuki statue to a teddy bear.

While in the original Japanese release superheroes climb the skyscraper, the localization team decided that making a King Kong reference would be a better idea.

This minigame's graphics were completely redone for the west, now using a Las Vegas/Sunken Treasure theme.

While the icon changes for Building Climbers! and Great Gold Rush! are directly related to the aforementioned regional differences, it seems that the original Japanese release uses screenshots of an early version of the game for Rocket Cola Racing!, Cliff Drivin'! and Monkey Music!.