The first-ever console port of a game that needs no introduction, but got one anyway. 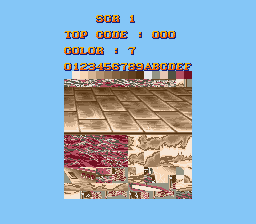 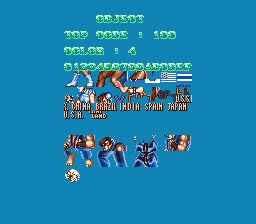 Use the Pro Action Replay codes 00AD9F4C + 00ADA02D + 00ADA1F8 (US version) and then press Start during gameplay to activate a simple graphic viewer.

Large blocks of filler text comprised of the string Nin 417 appear in various places in the ROM. This may be a reference to Akira "Nin-Nin" Nishitani, one of the game's designers.

In the Japanese version, the character profiles are much more detailed, including info such as Likes and Dislikes.

Just like in the original arcade game, the Japanese version contains a lot more win quotes for each character compared to the international versions.