Stronghold is a historical real-time strategy game developed by Firefly Studios in 2001. 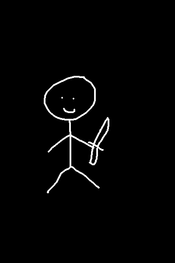 A very basic drawing of a stick figure holding a knife.

This graphic would have been used in the invasion menu from the freebuild gamemode. Unfortunately one of the developers forgot to implement this, rendering it unused.

An unused copyright graphic. Note how the filename is misspelled as "corpyright." 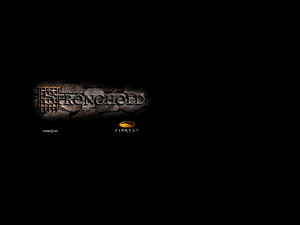 Unused graphic for the credits.

Placeholder icons for when a villain messages the player.

A bunch of sketches that go unused.

This sketch is an identical duplicate of stocks_sketch (not stockpile_sketch).

These 2 images are in interface_buttons.gm1. You never get to see these category buttons get locked.

The German version of the game takes place in... Germany. 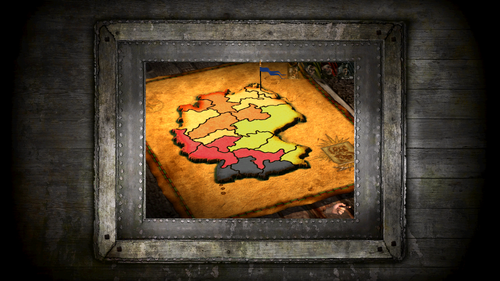 Left-clicking the bard several times in the German version makes him sing a very out-of-place song. This was removed in the HD patch.