The second of the mainline Bishi Bashi games. Bash bash bash! Watch a soda can go to space!

In the Japanese version, a warning screen and the Konami logo are displayed before the intro sequence. None of these two screens appear in the Korean releases. 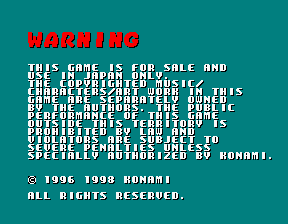 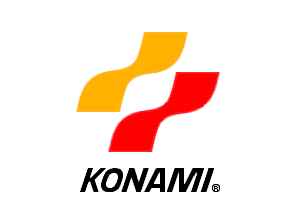 The layout of the minigames is different between the Japanese and Korean releases. The shortened Japanese names are used for convenience. Changes are highlighted in bold.

One of the possible selections in Anta ga machi de UFO hakken! was changed from a bathing woman to a UFO in the Korean release. Why was the bathing woman there in the first place is still a mystery...