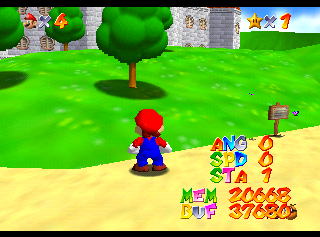 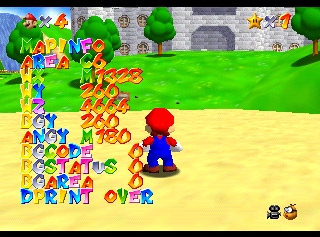 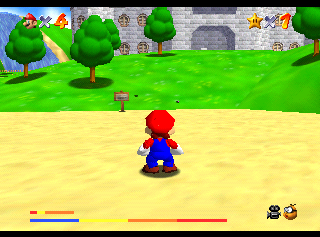 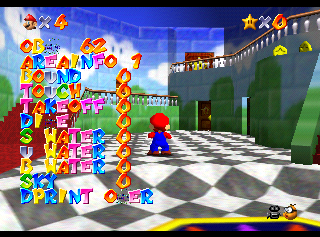 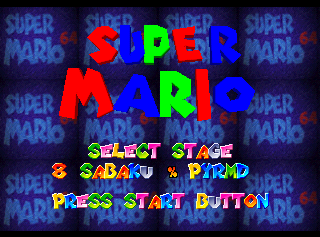 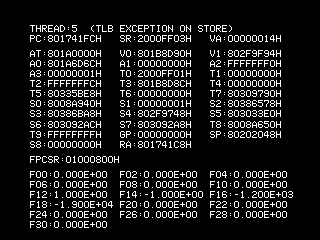 Retrieved from "https://tcrf.net/index.php?title=Super_Mario_64_(Nintendo_64)/Debug_Content/pt-br&oldid=1078534"
Categories:
Cleanup > To do
Subpages