Gargantuar's body sprites indicates the head could also fall off like regular zombies, but it never does.

— The preceding unsigned comment was added by ZeusKrAZy (talk • contribs)

The "early" version of Tangle Kelp's face is actually one texture for a blinking animation. There is a second texture after that which has its eyes closed. I don't know what program to animate reanim files, so if someone could do that, that would be a great help. --INFAMOUS

Side note, once the animation is done, remove the graphic in the page and move it into the main PVZ page. --INFAMOUS

"Early crude mockups of the cursors used in the Zen Garden"

I would argue. The image below my message shows that this was used in the REALLY EARLY 2005 screenshot, and was used for growing the plants in a level rather than the Zen Garden. Sure, maybe it could have been used later on for the Zen Garden, but do we know that really? And what would the crosshair target cursor be for then? I think the crosshair was used for aiming the cabbage-pults considering they are not planted adjacent to the Sylvesters (the aliens). --INFAMOUS 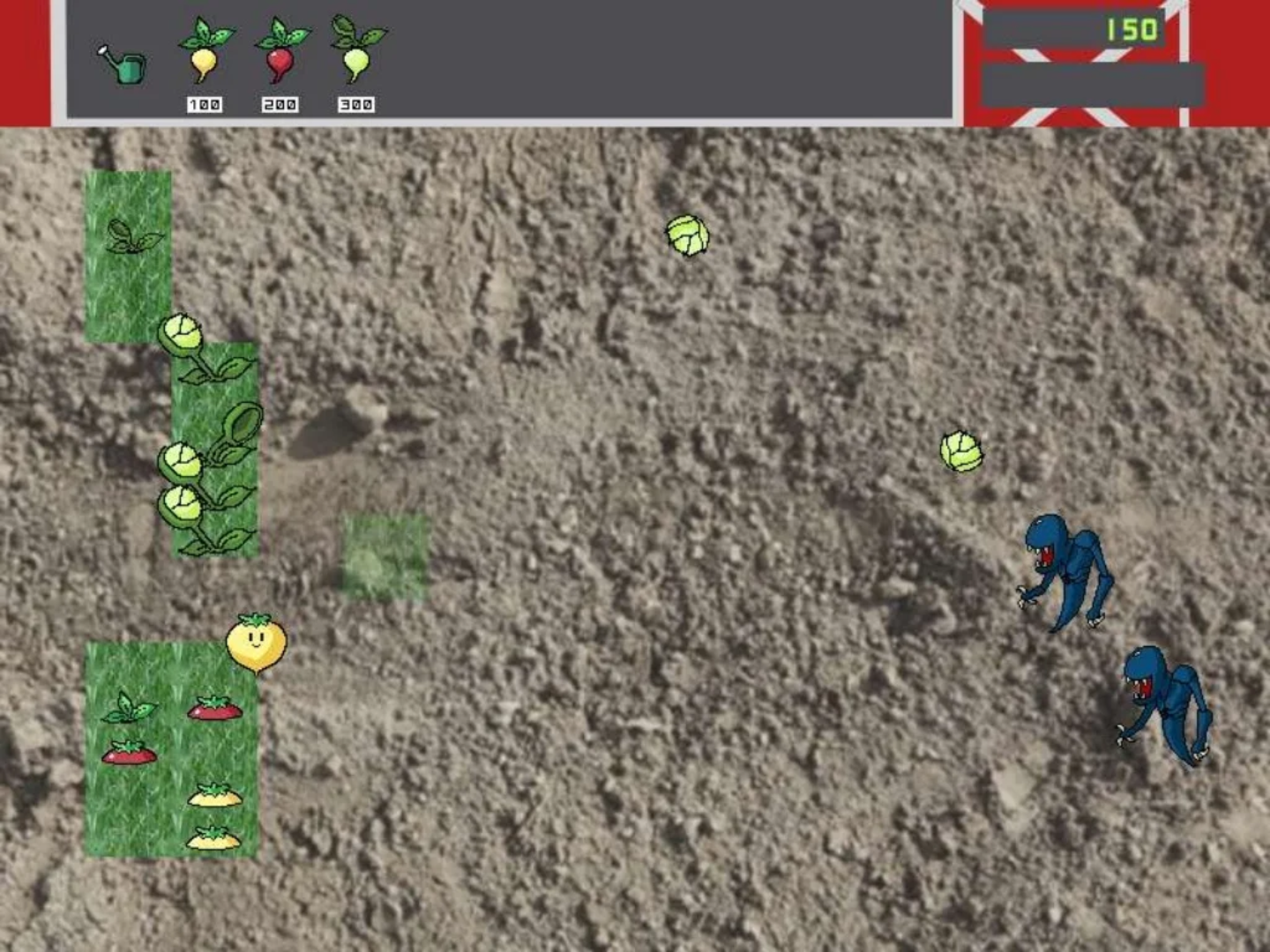