From The Cutting Room Floor
< Template:FeaturedFile‎ | 04-13
Jump to navigation Jump to search 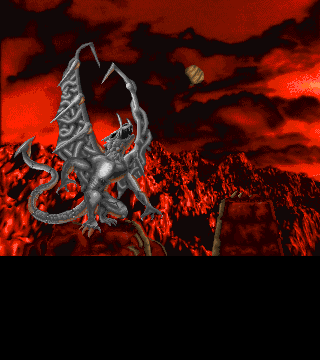 Pictured is a graphic originally used for the game's intro, when it was fantasy-based, much like its inspirations, Bloodwych and Dungeon Master.