From The Cutting Room Floor
< Template:FeaturedFile‎ | 12-19
Jump to navigation Jump to search 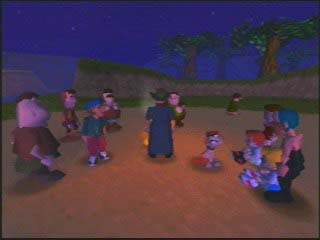 This image shows a screenshot of the cancelled N64 version.