A fairly generic tennis game, released as part of the Simple series of budget games in Japan.

At 0x800 of the .ELF executable is a hidden developer credit. This applies for every version. 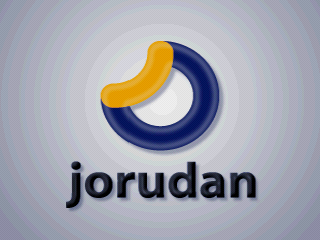