Unlike the previous game, which was based loosely on the film, Pugsley's Scavenger Hunt is based on the '90s cartoon adaptation. It's also more or less a port of the first SNES game, in case you weren't already confused enough. 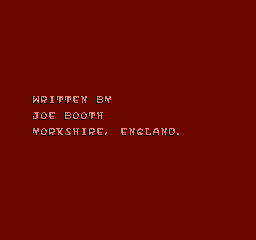 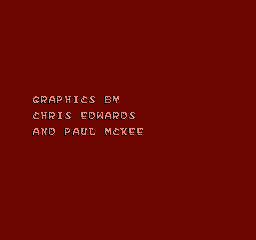 Game Genie code GAULAVGK re-enables a pair of copyright screens that are normally disabled. These are visible normally in the prototype, so it's not known why they were disabled in the final.

The European version has a different HUD displayed at the bottom of the screen, flashing between showing your score and hearts or lives and candy.

Most games programmed by Ocean share the same music driver library, along with the hidden version/copyright string: