From The Cutting Room Floor
Jump to navigation Jump to search
Translate this page
Other languages:
English • ‎русский • ‎한국어

Sometimes, you can find a random piece of unused content or two in one game. And sometimes, that little piece can be found in many, many other games. This page aims to list all the egregiously common things in games, mainly to reduce the redundancy on every single page. If something is listed here, it's not worth the effort to make a full page just for these. 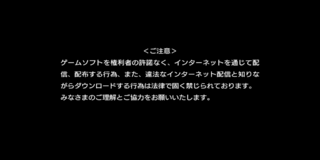 Almost every single Arcade game will have an operator's menu. The details of these are usually included in the operator's manual (note that scans may not always be available for a particular game) and is generally accessed either with a test button (not to be confused with a service button, which adds a credit) or a DIP switch, the latter possibly requiring a power cycle. The purpose is usually to assure the machine is still able to accept coins, test for controls, play sounds, and test the monitor. Pictured below is an example from Hebereke's Popoon:

Just like pinball machines have a "tilt" feature to penalize cheating and violence against the unit, the JAMMA connector features a dedicated pin for a tilt input (mapped by default in MAME to the T key).

Rarely connected in most cabinets, the consequence of triggering this input vary from absolutely nothing (as in most games), an audible alarm, a warning screen followed by a reset (as in Bubble Bobble) to an immediate reset. It is therefore most analogous to a pinball's slam tilt.

Most, if not all, of the messages.
BTA_HH_VS_UNPLUG_EVT\n

The first lines of the PlayStation game executable usually has the region string.

Games that use Multitap will include the following string:

Common commands visible in most games via the tty debug console or text in the game files. 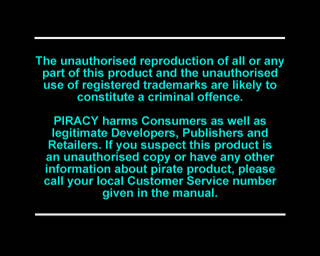 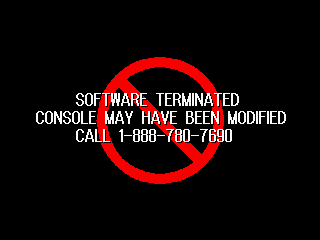 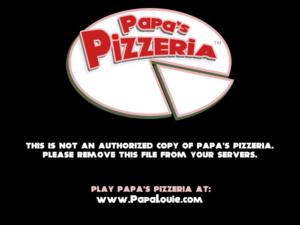