The End Is Nigh

Found as game.gpak/audio/music/gameover.ogg, this is a "regular" version of the jingle that plays (the beginning of Beethoven's fifth symphony) when you get a game over in a cart. May originally have played when running out of time in the Acceptance sequence or running out of lives in any Future stage. In the final game, the currently playing music just carries over to the "game over" screen when this happens.

Found as game.gpak/audio/music/the_end_is_nigh_vocals.ogg, this is the full version of the credits song, lasting until 4:25. The version used in-game winds down much sooner, omitting a verse and chorus, and stops at 2:43.

game.gpak/audio/music/newworld2_intro.ogg and game.gpak/audio/music/newworld2_loop.ogg go completely unused by the default world, and are not hardcoded to play anywhere. newworld2_loop.ogg is just the Gloom theme at the same tempo as the Arid Flats theme, but newworld2_intro.ogg is much more interesting: it's a drawn-out 20-second intro, whereas the intros for Gloom and the used Arid Flats theme are below 10 seconds.

Developer Tyler Glaiel has mentioned in the official TEiN Discord server that Ridiculon had first sent him a version of the Arid Flats theme that was "way too intense for the 2nd area of the game", and that it was later sped up and became the Gloom theme. This unused version is most likely the mentioned first version.

game.gpak/audio/ambience/cogs.ogg is an ambient track with a mechanical sound to it. It likely would have played in either The Machine or SS Exodus. In the final game, The Machine uses labloop.ogg, which features quiet beeping and whirring instead of clanking, and SS Exodus uses caves.ogg, which is more environmental and decrepit.

game.gpak/audio/ambience/water.ogg is an ambient track that sounds like a boiling stream of water. Given its name, it likely would have been used in Overflow and Blight. In the final game, both areas use ruins.ogg, which is somewhat quieter and incorporates the sound of water dripping.

Found as game.gpak/textures/win3 - copy.png, this is the Unbreakable skull in achievement form. This is not used in the game itself, but it is used as the thumbnail for certain Steam achievements.

Found as game.gpak/textures/coin1glitch.png and textures/coin2glitch.png, these are glitched versions of the unused dark trophy and the Half Empty trophy. The fact that these trophies are in glitched form at all while the 100% of Nothing trophy isn't implies that 1. glitched carts would originally have rings in them, and 2. the dark trophy might have been used for the Half Empty achievements while the current Half Empty trophy might have been used for the 100% of Nothing achievements. 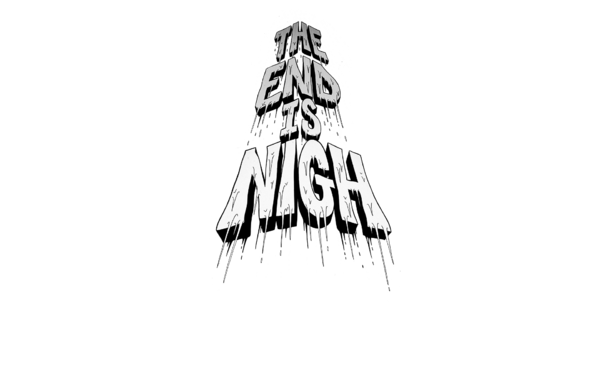 Found as game.gpak/textures/titletop - copy.png, this is a refined version of the title screen logo, with drippier letters and more parts properly filled in with black. Why this went unused is unknown.