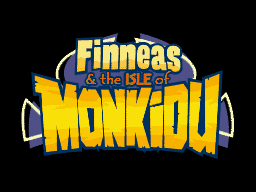 In the Backgrounds folder is a file called failed, which is a logo made by Rafael Calonzo for a Wii game called Finneas & the Isle of Monkidu that was proposed and binned by THQ in 2008. Only this logo and two cinematics exist.

The version file contains the text "589".